GitHub Desktop 2.0 has been released 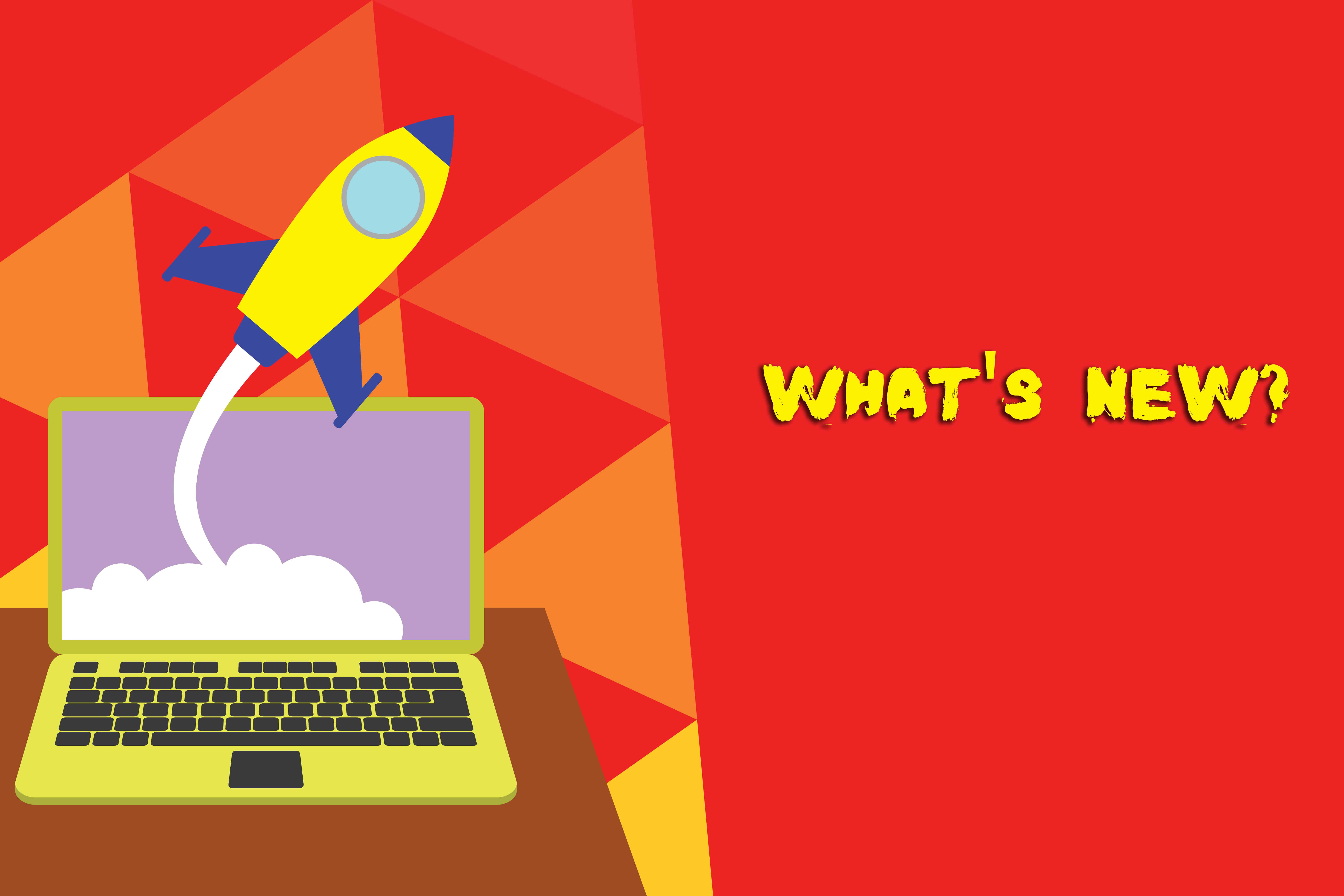 The first major release of GitHub Desktop is now almost two years ago. Now the update to version 2.0 has been released. The most important new features are the rebase & stash commands. Rebase is used to move a branch and all changes made on a (feature) branch are re-executed on the (master) branch. Stashing puts the changes in a cache if the current work is not finished yet and you do not want to commit. Of course, there are significantly more changes in version 2.0, all details can be found in the GitHub blog.

TypeScript version 3.5 comes with a bigger bugfix and some new features. These include Type Checking & Incremental Builds. TypeScript 3.5 can be used in Visual Studio code 1.35, which has been updated as well. Parallel to the release, the iteration plan for TypeScript 3.6 was made directly on GitHub, which should be published in August 2019.

Moreover Microsoft has released the May update and brings improvements & bug fixes in the stable & insider version. The editor builds on TypeScript 3.5.1 and comes with bug fixes as well as language & tooling improvements for JavaScript & TypeScript. Smart Selection is now available for both languages, and code selections for Expressions, Types, Statements, Classes & Imports can be contextually enhanced.

For Windows 10 & Server 2019, there is a vulnerability in Remote Desktop Services that allows unauthorized access. Similar to BlueKeep, the vulnerability allows access to remote desktops without login details, based on Microsoft’s additional Network Level Authentication security measure.

The hazard potential was rated “high” by the BSI, but remote attacks are only possible from the local network in a small time window and under certain conditions. Workarounds already exist. The CERT Coordination Center proposes to lock the remote desktop and the local computer when leaving the workstation. Ending the RDP connection also protects against attack, as it invalidates the session.

MS Celeb has been deleted

Microsoft has set up the database for face recognition, which partly also has been used by the California police. The database contained about ten million images of faces. Since the technology behind it was only conditionally regulated, Microsoft slowly but surely emptied the database. The database included images of celebrities who were not asked for permission and was used, among other things, to train facial recognition from various technology companies and the military.

The newest version of macOS is called Catalina and will be version 10.15. It cleans up with outdated techniques and Apple removed the scripting language Python, Ruby & Perl from the scope of delivery of the operating system. In addition, support for 32-bit code in x86 architecture has also been removed. Subversion will only be available as a package and will no longer be delivered as standard.

This site uses cookies. By continuing to browse the site you are agreeing to our use of cookies.Find out more here Ok